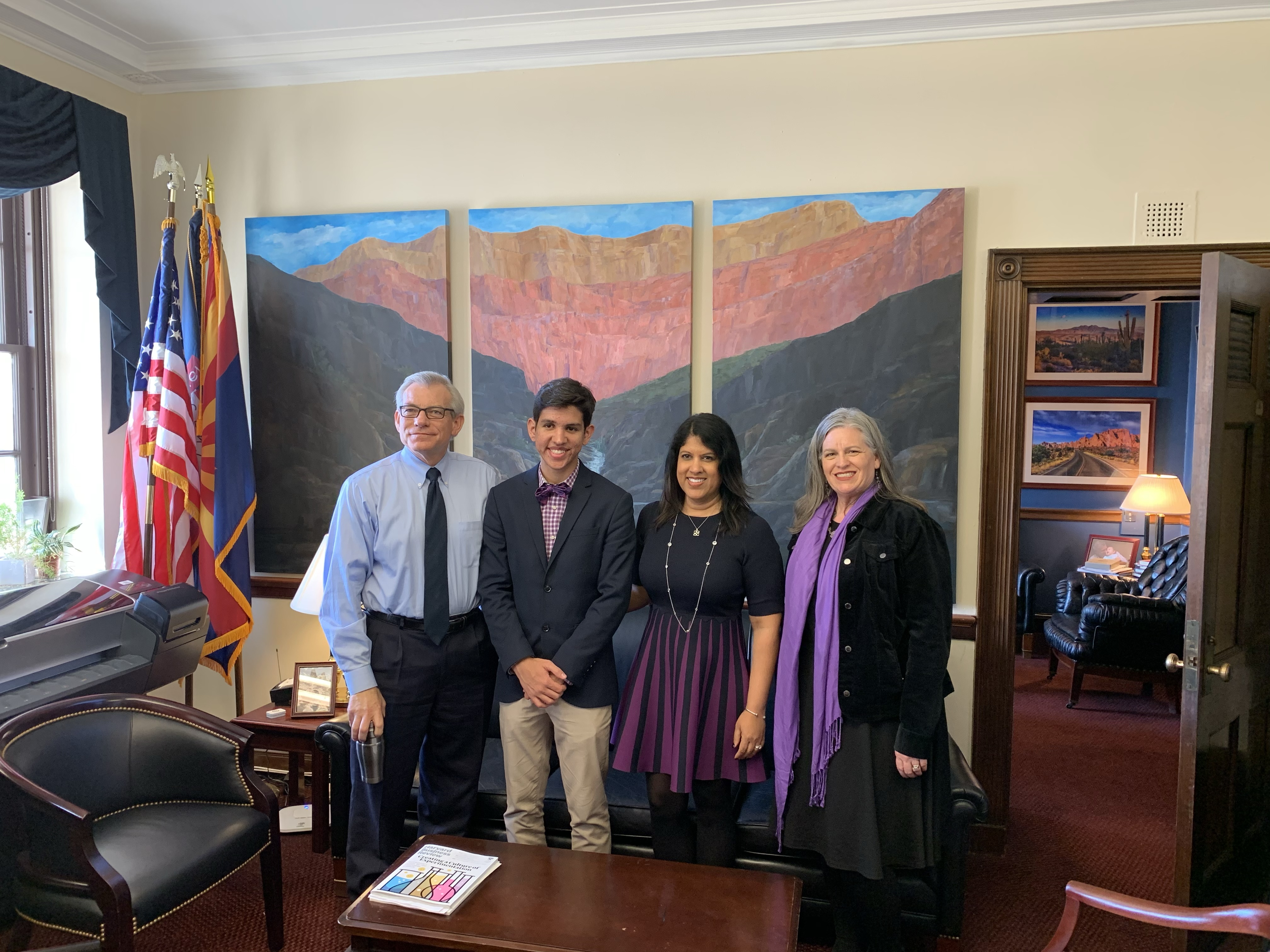 My name is Cameron Short. I’m 17 and the Teen Speak Up representative for Epilepsy Foundation Arizona and here is my story of Epilepsy. I am one of 77,000 Arizonans who lives with this condition, and I am one of 3.4 Million Americans who live with it. I was first diagnosed with Epilepsy when I was 6 weeks old, so I’ve been living with this my entire life. It was hard on me to have such issues in my life at such a young age, but more importantly, it was hard on my family to not only take care of their first baby, but also to take care of one with such a unique condition. I originally had focal cortical dysplasia which resulted in staring spells. I was seizure-free for 5 years, but as I entered my teenage years I experienced Grand Mal Seizures in my sleep. Most recently, I had another EEG and discovered I am experiencing quiet seizures which are also known as Petit Mal Seizures. What scares me the most about Epilepsy is the result of a seizure that leads to SUDEP which stands for (Sudden Unexpected Death in Epilepsy). SUDEP typically happens while a person is sleeping (like when I had my Grand Mal Seizures), and it is really scary, since doctors aren’t sure why it happens.
I also enjoy learning and challenging myself with AP, Honors and Dual Enrollment classes at Notre Dame Preparatory High School in Scottsdale. I fell in love with running in the 6th grade, and I have continued to compete on the Cross Country and Track & Field teams. My focus and dedication to running have earned me the Most Improved Award twice for Cross Country. Aside from running, I also enjoy spending time with my family and friends, whether at the mall, the movies, or outside hiking and biking. I love music, traveling, and spending time at the beach in the summer and skiing in the winter. I believe in helping others, and I completed a Medical Mission trip to the Yucatán Peninsula in Mexico, where I was fortunate enough to help families in the local clinic, as well as renovate one of the family’s homes.
I am the President of Nuestros Pequenos Hermons at NDP which is an organization which helps children locally in Arizona. I also am a member of Boys Team Charity - Class of 2021, where I have the opportunity to volunteer with various charities in the Phoenix Metro Area like Ability 360, UMOM and Ryan House. I have also volunteered with ChildHelp throughout the last year, and help with various functions with the Epilepsy Foundation Arizona.
I look like your typical healthy teenager on the surface, but I began having seizures at a young age, and it has been a challenge at times. My goals and aspirations are like so many other young people, and I will not let my condition ever hold me back. I am involved with the Epilepsy Foundation Arizona because I believe in their mission of helping those who have epilepsy. Not all teachers, school administrators and nurses are trained on how to handle a child having a seizure, and it is their goal and my goal to change that by advocating for Seizure Safe training in schools, as well as the needs of all of the 77,000 Arizonans who live with epilepsy every day.