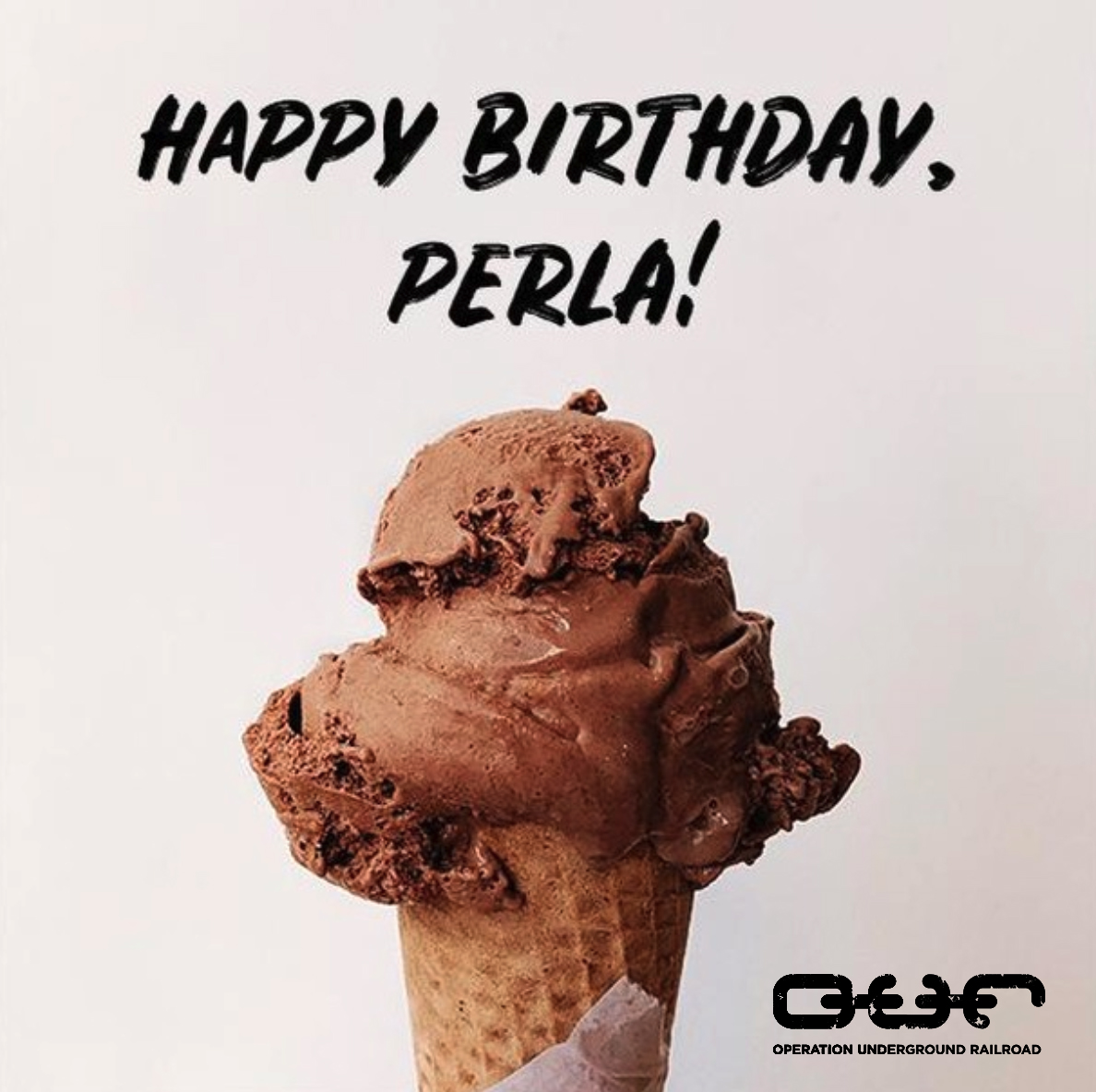 We are excited to share more with you about “Perla”, our 4,000th survivor, and what happened after she was freed from being trafficked.

This brave 11-year-old girl, although asymptomatic, tested positive for COVID-19 after being rescued. While quarantined from the other survivors, the O.U.R. Aftercare Team and our aftercare partners found out that her 12th birthday was approaching. They wanted to do something extra special to cheer her up in quarantine!

On the morning of her birthday, the first surprise came early in the morning. A bunch of balloons and a giant stuffed unicorn were delivered to her door. She called our aftercare team to share her excitement. The surprises weren’t over!

After lunch, her favorite chocolate ice cream was delivered. All of the other survivors called the nurse’s phone to sing Perla “Happy Birthday”. After each surprise, she excitedly contacted our aftercare team to tell them what had just happened. In an effort to help her feel special and loved, we continued the surprises.

Later that night, her favorite dinner was delivered, along with new clothes and a manicure set. Her favorite gift was the manicure set, she couldn’t wait to paint her nails with one of the aftercare staff members. After all of the surprises, she couldn’t contain her excitement. She called our aftercare team and explained that she had never felt celebrated before. It was such a foreign feeling.

Perla experienced a lot of emotions after being rescued and put in quarantine. We were so happy to see that she felt valued, special, and safe on her birthday, thanks to your support. O.U.R. Aftercare is committed to standing with survivors through their entire healing process.