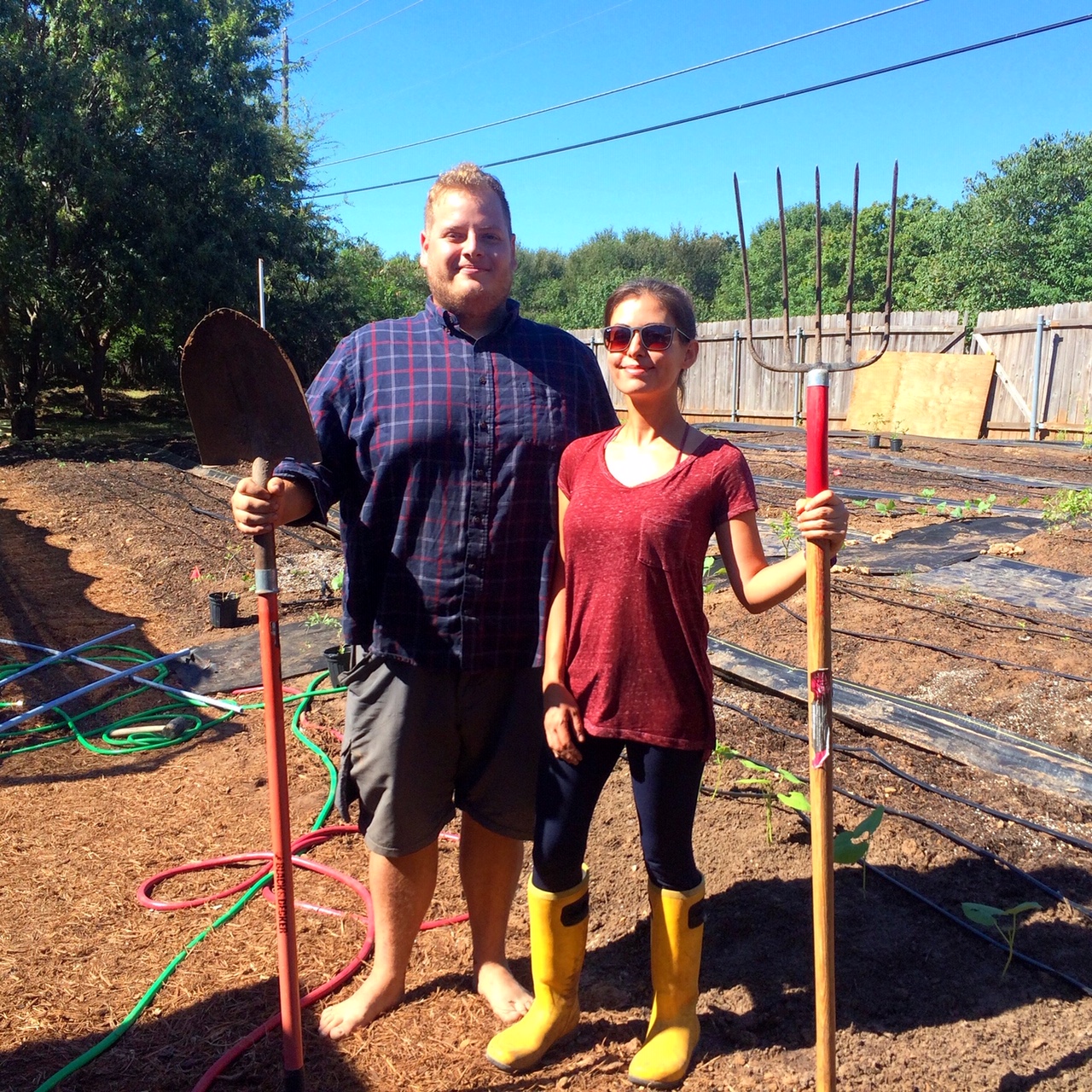 Alejandra Rodriguez Boughton is no stranger to resilience. She immigrated to the U.S. from Monterrey, Mexico, in 2012 to attend the University of Texas at Austin’s McCombs School of Business. While earning her degree, Rodriguez Boughton de-stressed by cooking traditional Mexican meals, but she struggled to find the right ingredients. She began growing the herbs, spices, and chiles that were missing from her marketplace. She wondered, if she’d been missing these flavors, maybe other people were too. As it turns out, they were. Soon Rodriguez Boughton was selling the flavors of her hometown to restaurants across the Austin area. “A lot of chefs in the restaurant industry are immigrants too. I started asking them about ingredients they missed from home and in the process discovered a niche market,” explained Rodriguez Boughton.

This market drove Rodriguez Boughton to leave her corporate job and found La Flaca, a two-person farm operation that grows ingredients that allow chefs to transport their customers to another country with just one bite. La Flaca specializes in herbs, chiles, fine greens, and edible flowers. Rodriguez Boughton planned to grow the La Flaca operation by hiring its first paid intern this fall, but those plans changed with the arrival of the COVID-19 virus. Restaurant orders disappeared overnight, leaving La Flaca in the lurch, having already ramped up production to meet the increase in demand that usually comes with spring. To make matters worse, Rodriguez Boughton’s only employee was exposed to the coronavirus and fell ill for two weeks. Rodriguez Boughton struggled to come up with the money to pay his sick leave.
For farms who sell primarily to restaurants, the impact of the COVID-19 virus on their ability to move product has been tremendous. “We were set up to sell wholesale, so we currently are not at any farmers markets and no markets are seeking new entrants,” Rodriguez Boughton lamented. As a result of restaurant closures, La Flaca is working to make its products available through direct-to-consumer apps and pivoting their crops to meet the needs of their community. “This summer we’re going to try planting peppers, since they’ll be able to grow in the Texas summer heat and drought,” explained Rodriguez Boughton.

Despite the hit to her business, Rodriguez Boughton remains determined to find ways to uplift her community during this challenging time. “We’ve been leaving surprise bouquets of flowers and herbs for our restaurant customers. Just a little something to cheer up our friends. It’s not much, but it’s about finding ways to show each other that we’re not in this alone,” explained Rodriguez Boughton. At a time when little things have become extremely important, Rodriguez Boughton’s bouquets don’t feel small at all. “If there’s anything that’s kept us going its talking to other farms and finding ways to support each other. It’s about community, kindness, gratitude, patience, and resilience.”