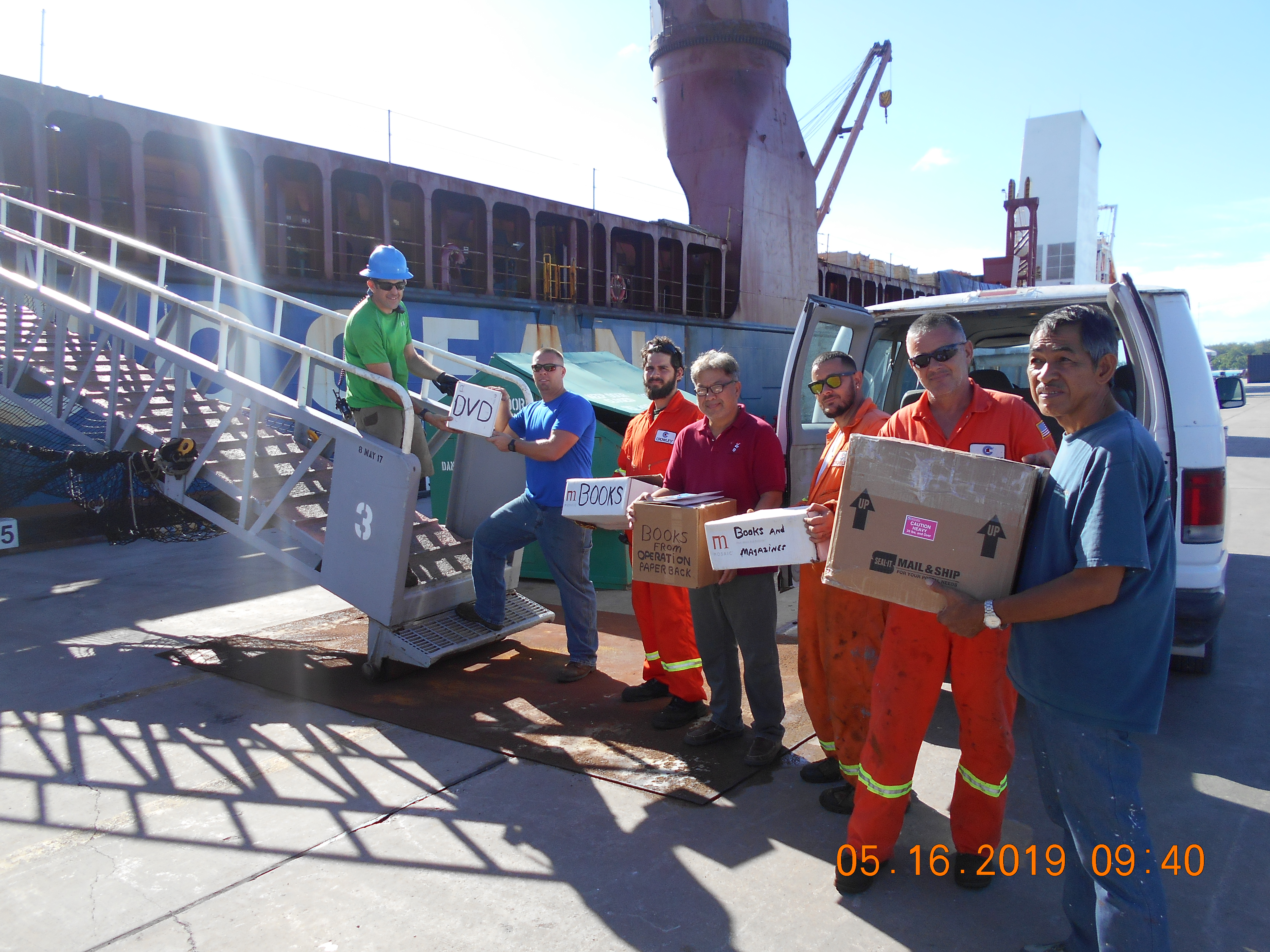 Human needs are at the heart of the mission of United Seamen's Service. The concern of USS is for the seafarer’s quality of life – his relationship to family, to shipmates and community. More than our concern, it is the reason for our existence. And, within this context and its history of almost 75 years of meeting the needs of seafarers USS is at the forefront of cooperation with the maritime industry so that a seagoing life of solitude, loneliness and separation from family can be made more bearable. The USS mission is vital because without professional seafarers, the maritime industry simply could not succeed in order to remain competitive in today’s maritime environment. Thus, it is essential we pull together toward our shared goals, a significant part of which involves an emphasis on the well-being of those who man the ships.

The USS commitment to serving seafarers has been clearly successful. Last year alone, 129,000 seafarers visited our centers. Further, we provided a total of 290,000 social services from our six multi-service facilities located in a network of port cities worldwide. Some of our high volume services include 156,000 plus meals served; over 15,600 forms of international telecommunications, including international calls, faxes and use of the internet; more than 5,000 trips in a USS courtesy van were made between ships and our centers and points beyond. At each of our centers, USS offers all seafarers a safe haven, hospitality, relaxation, emergency service and an opportunity to fulfill their many portside needs conveniently in a multi-service facility.

Additionally, with the country still in conflict, American merchant mariners continue to work to support U.S. forces in the Persian Gulf and Afghanistan. The delivery of services to U. S. pre-positioning crews and U.S. fleet sailors continues to be a priority of USS. Our centers in Diego Garcia, Okinawa, Busan and Bremerhaven work closely with military commands in those locations to meet the needs of U.S. flag pre-positioning crews. Over the course of the year, the American Merchant Marine Library Association placed over 185 seagoing libraries on American flag ships and those of U.S. allies in coordination with the Maritime Administration, the Military Sealift Command and U.S. Flag operators.